In Iran, new centralization characteristic, especially during Pahlavi dynasty, has been convergence and its vast use in bureaucracy. Historical sociological studies have consensus on the issues of centralization, power centralization, and political sovereignty in Iran; however, these issues have some divisional interruptions and different levels of strength in some parts of the history. This essay was aimed to critically investigate rural development plans before and after the Iranian Revolution. To do so, based on a library study, construction programs before the Revolution since 1941 and after the Revolution were examined in development plans. The results indicated that, before the Revolution, rural construction plans were centralized and top-down, lacked indigenous studies and sociological attitude, and had technical attitude toward rural issues. After the Revolution, first, a kind of increasing participation was experienced in the form of social mobilization, influenced by the transformations occurring at the macro level of society. There was no sign of bureaucracy in this period; but, gradually, following the transformations, the participation model again took the guided-from- the-outside form. In general, in the five-year post-revolution development planning, deviation from the execution of approved plan, limitation to some executive measures, and executing previous projects despite content changes have been evident. Rural development plans do not have sufficient budgetary allocations, are not written according to the pathology of previous plans, and no organization or institution accounts for their lack of execution. In other words, lack of access to the goals does not bind the approvers. More details are discussed below. 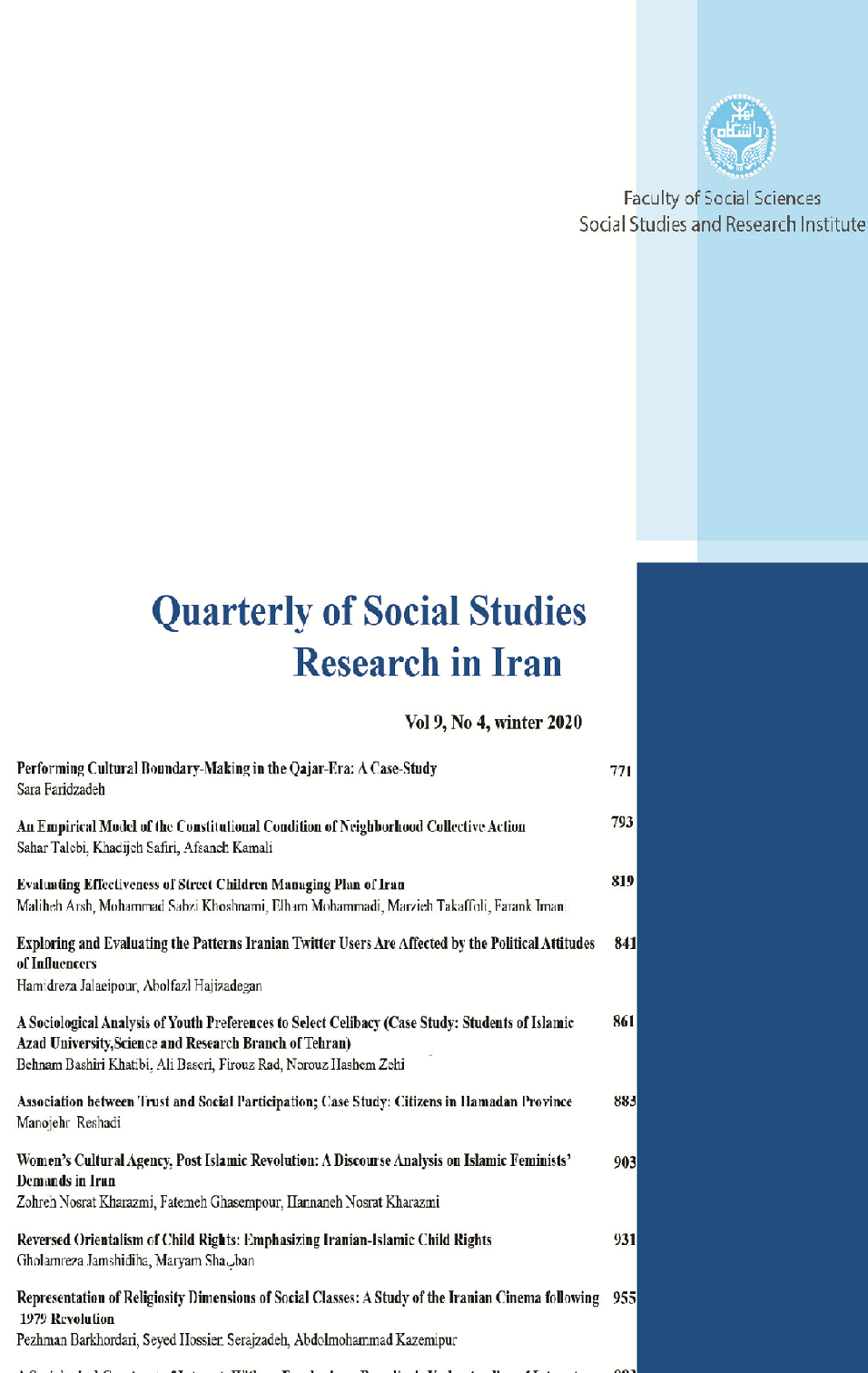